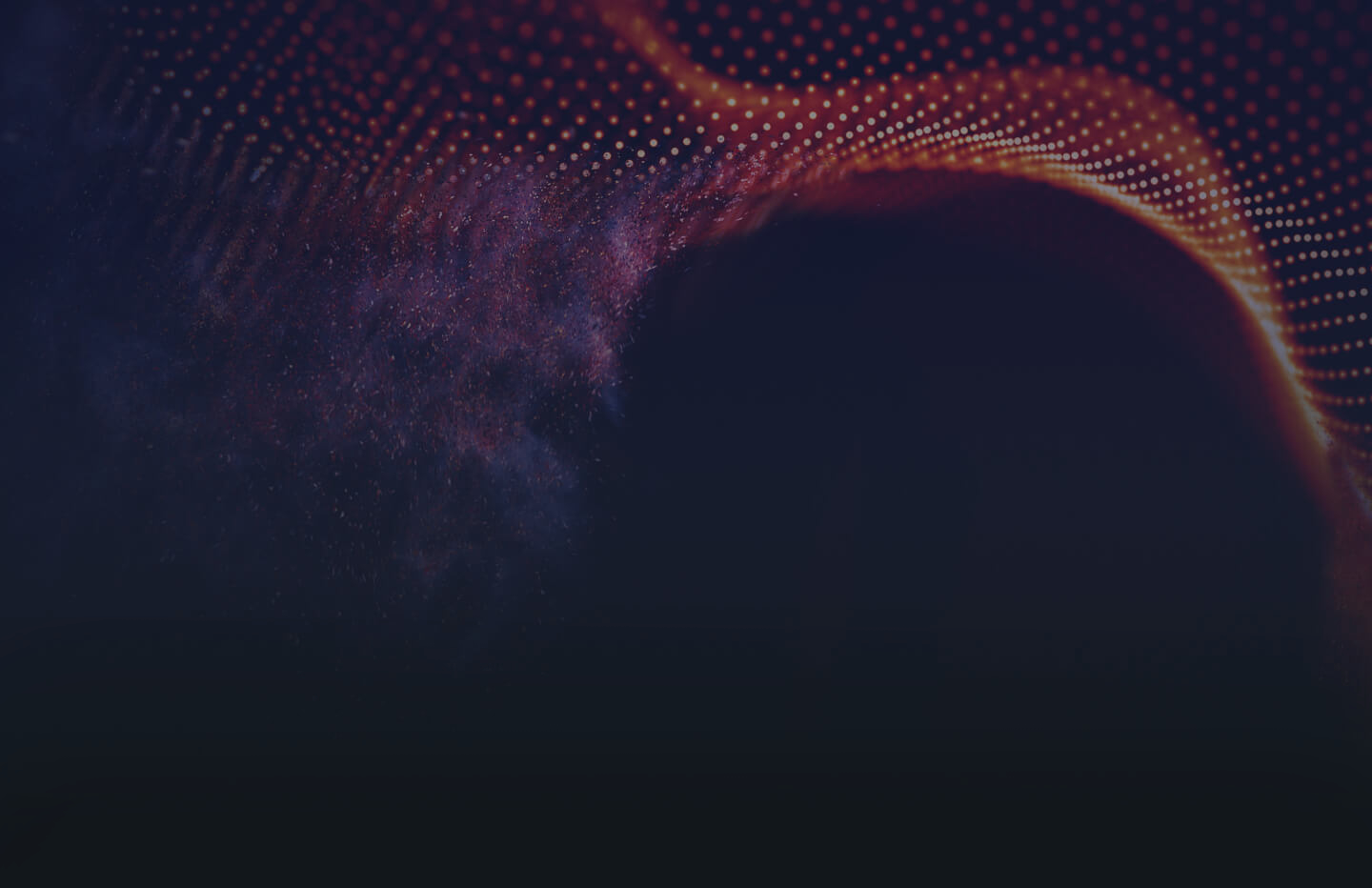 Interview with Jeroen from Blockheating

Blockheating recycles the waste heat from data centers. The company works with water-cooled servers and is extremely knowledgeable regarding how to run optimized cooling systems.

Jeroen discusses what makes the project so special, any obstacles encountered so far, and what makes Blockheating an interesting test pilot site.

You can watch the full interview here or you can read the transcript below:

Mo 0:03
Welcome to our next interview in our ECO-Qube interview series. I'm joined today by Jeroen Burks from Blockheating. Jeroen, why don't you introduce yourself and Blockheating?

Jeroen 0:15
Sure. I’m Jeroen Burks from Blockheating. We recycle the waste heat from data centers. We work with water-cooled servers and we're very well-versed in how to run a cooling system as optimized as possible. So I think that would also be the connection to the ECO-Qube project where we are really trying to see if there are any improvements to be made regarding the layout.

Mo 0:49
And so how did you get involved in the ECO-Qube project?

Jeroen 0:55
Well, we were kind of active with the Sustainable Digital Infrastructure Alliance (SDIA). And from what I understood, there was one partner who couldn't fulfil their end of the grant. And I think we fit into the scope because we are a data center operator as well as a server operator. So that gives us the flexibility they needed for the project.

Mo 1:30
Awesome, and so what is your role? What is Blockheating’s role in the ECO-Qube project?

Jeroen 1:37
Our role is that we are one of the three test facilities, as far as I understood. The main goal is to make cooling systems more efficient, and I think we are one of the testing sites that is a bit different from the rest due to our water cooling. The OCP hardware is also present at other facilities, but the water cooling is something that differentiates us, which means that we can make the research outcomes more applicable to real-world situations. These have also been tested in multiple locations and with multiple cooling techniques. And of course, we are located in a different part of Europe, so that also means a different climate.

Mo 2:38
Yeah. Excellent, so what Blockheating is bringing is also the ability to recover the waste heat. And one of the five key metrics and key performance indicators (KPIs) that they're tracking in the ECO-Qube project is energy reuse. Blockheating brings the ability to capture that information and data and add that to the smart algorithm.

Jeroen 3:06
Exactly. At the moment, we are delivering heat to the greenhouse. We track and report on that on a 15-minute basis to the greenhouse. But of course, we register all the temperatures, flows, etc., by the minute. I think it gives great insight into: if you change something in the cooling system, what happens to your energy use factor?

Mo 3:44
Awesome. What is revolutionary about the ECO-Qube project?

Jeroen 3:52
I think one of the things that are revolutionary is that they are really looking across several climates where data centers are operated. I think that's a very important aspect that is often quite lost. A lot of companies say that they have a really low PUE (power usage effectiveness) and highly-efficient cooling. And you talk a bit more in-depth and then you realize that they're in the north of Sweden or Finland, where it's quite easy to have a highly-efficient cooling system. So I think the awareness of the climate is something that they're doing very well. And I think the actual simulations of the air flows within the data center are something that will definitely provide some insights into some inefficiencies that arise at some point in your data center. Pushing water around is really efficient because it's not compressible, but as soon as you start to move air, you need a lot of power to do that. I think if you could save 10% in the air that is moved, that [leads to] a direct decrease in your PUE.

Mo 5:14
Absolutely. So the ECO-Qube project is about the energy that they're integrating, it's how the energy is used, and how the workloads are distributed. And then also the integration of the cooling system, which is in particular what Blockheating is interested in. But if you can get 10% more efficiency in all of these areas it really starts to add up as significant energy savings. And if you can do it in small, edge-style data centers like the ones we're testing on, then you can start to bring hyperscale efficiency to the edge data centers.

Jeroen 5:50
Yeah, definitely. I think that's one of the advantages of working with the OCP (Open Compute Project) hardware. It really allows us to leverage the true scale of a hyperscale at the edge. And for us at locations where the heat is used, it's really interesting to be part of that equation.

Jeroen 6:29
Well, I think the main objective is to measure, come up with improvements, and transition from a theoretical model, to assimilation, to real-world implementation at different sites using something like A/B testing. In the later stage when we are really defining how the cooling methodology works, I think that would bring in some advantages.

Mo 7:16
I know you've only just joined the project, what are the biggest challenges that you face?

Jeroen 7:23
I think in terms of the project, everything is going quite well. We have a bit of a hiccup in the documentation which is something we need to figure out. We have a lot up and running already, but there’s still work-in-progress at different sites. There will definitely be some point in time where another partner is a bit further ahead. For example, with the telemetry or when the ECO-Qube recommendations are applied to the cooling system. I think that might be a moment where we might be a bit behind the rest again.

Mo 8:37
Yeah. So it's still early days for the pilots because, in order for them to be engaged, they still have to develop the smart algorithm and the integration. So probably over the next two years the pilots will become more firmly engaged. Excellent, so last question. Do you have anything else that you want to share about the ECO-Qube project and which excites you?

Jeroen 9:08
Well, what’s really exciting is the fact that it's not just focused on one country. It's really broad in the sense of knowledge that was brought on, but also in the geographical diversity and locations of the data centers. As I mentioned earlier, I think that's really an asset because there probably isn't a one-size-fits-all approach for data center cooling optimization. And I think it's great that we're part of the journey to find that out and to give recommendations for all that.

Mo 9:52
Awesome, thank you. Jerome, thank you for the update today on the ECO-Qube project. That's Jeroen from Blockheating. Until next year and the next round of interviews.

Back to all News